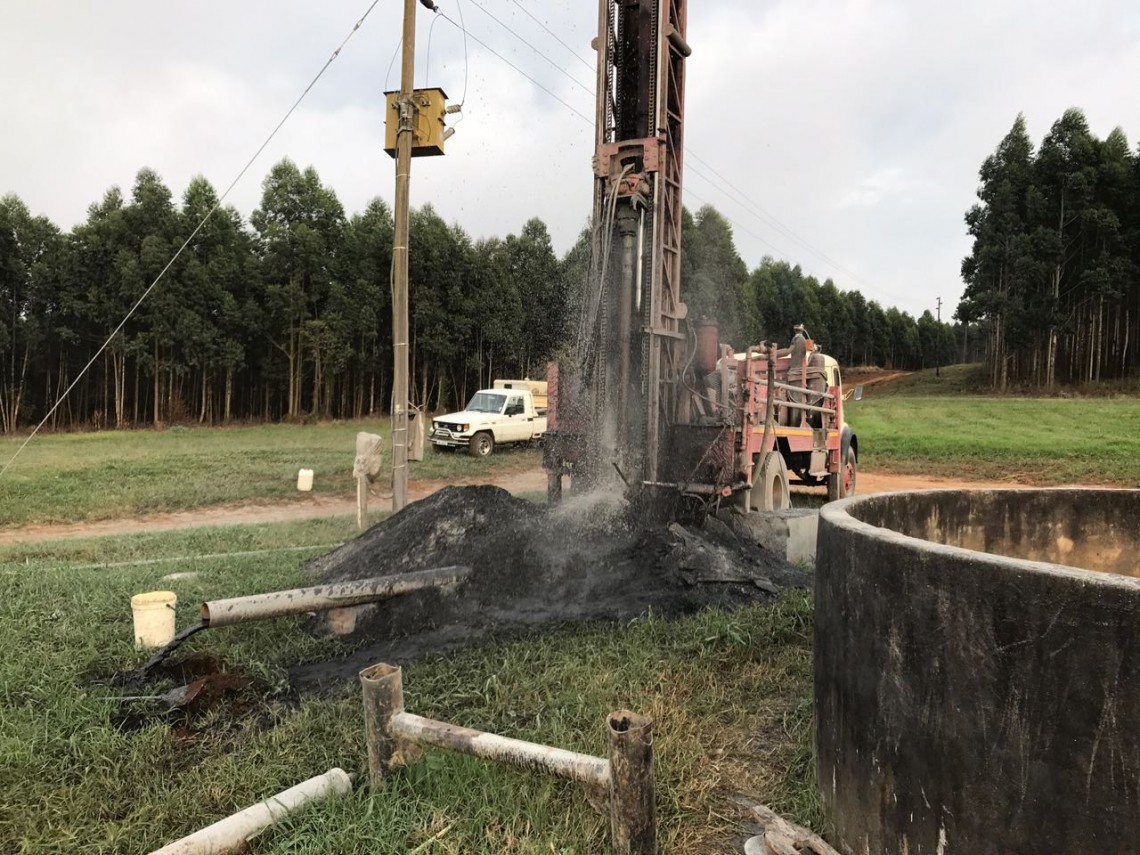 In a small town, everyone knows about everything. And so, when a local from Harding, Kokstad decided to go against the forces of nature and logic, it was something to talk about.

It wasn’t that Glenn Simpson had acquired a plot of land close to his farm, or was going to drill a borehole for water access (which had been tried unsuccessfully before), it was where he wanted to do it!

After praying and fasting, he was certain that a step – or for him, more like a leap – of faith needed to be taken. The Lord was about to doing something amazing!

The community watched as Willem and his drilling guys arrived on the Monday with their entire rig, and according to Glenn’s instructions began boring near the reservoir and not the valley where the water was.  His phone began to ring with concerned friends and good advice, but he stood fast, even though his faith felt somewhat thin.

After a couple of days, having reached a depth of  181 metres, Willem pleaded with him to quit this futile project, with a reminder that his ‘trusty’ water divining stick that had never been wrong before, pointed nowhere, but down to the valley. Added to that, was the fact that they had used every drill piece, except for one rather bent section.

With a beating, nervous heart, Glenn pleaded with them to try adding this last skew piece, and carry on. So, with some welding and adjustments, the crew reluctantly pushed on. It was only moments later when they suddenly stopped and crowded around the hole, pointing – something was happening…Glenn rushed over to find Willem staring at a wad of soil in his hand, astonished!

It was damp! There was water there after all.

With a hiss, the ground spat out a gush of water.

Tears streaming down his face, Glenn could only stand and witness the Lord’s faithfulness. And he will tell anyone that asks about this amazing miracle, that it had very little to do with him anyway – after all, the Lord had given him the faith, and just enough to believe that it would be done! 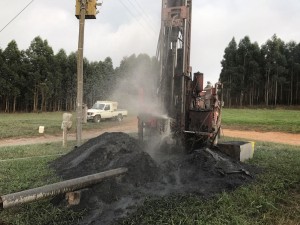 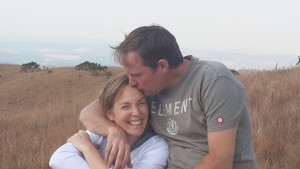