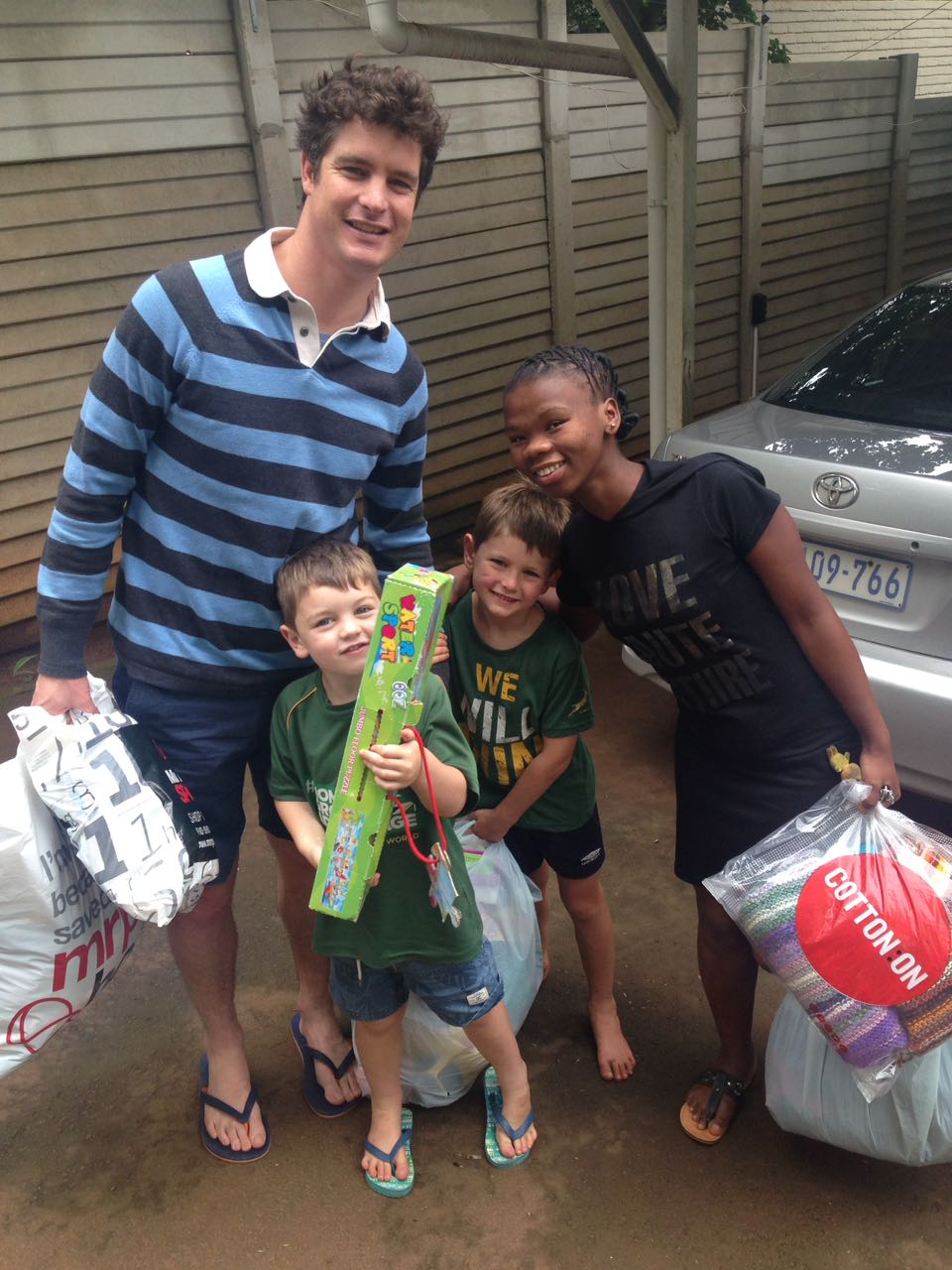 What started out as an idea to raise funds for the gospel, (and to treat the ladies!) has spilled over and opened up doors in the community. Once the dust had settled and everyone had filled their bags with apparel from the Clothes Swap on 23rd October, there was still a huge amount left over. The question was what to do with all of it?

The answer was Abrina Esther House in PMB!

Set up in 2001 as a refuge for ladies who have some tragic and unhappy backgrounds, this place has become to home to 12 mothers and their children. When the donation of clothes was taken to them, they were astounded, and could not express their thanks enough.

Asked what else they might need or want, the answer was not food or clothes, but a very open – “HOPE”! Since then Kristi, Clint and the boys have taken toys and other gifts to the home, and the response has always been the same: gratitude and wanting to know when they will come again.

What began as just an afternoon of clothes ‘shopping’ in Waterfall has grown into something greater and opened opportunities to share the gospel and the hope that only Jesus can give. 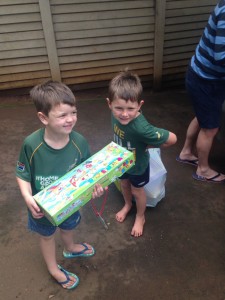 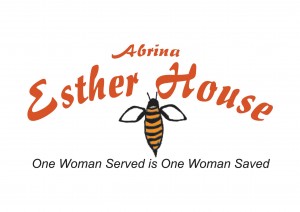