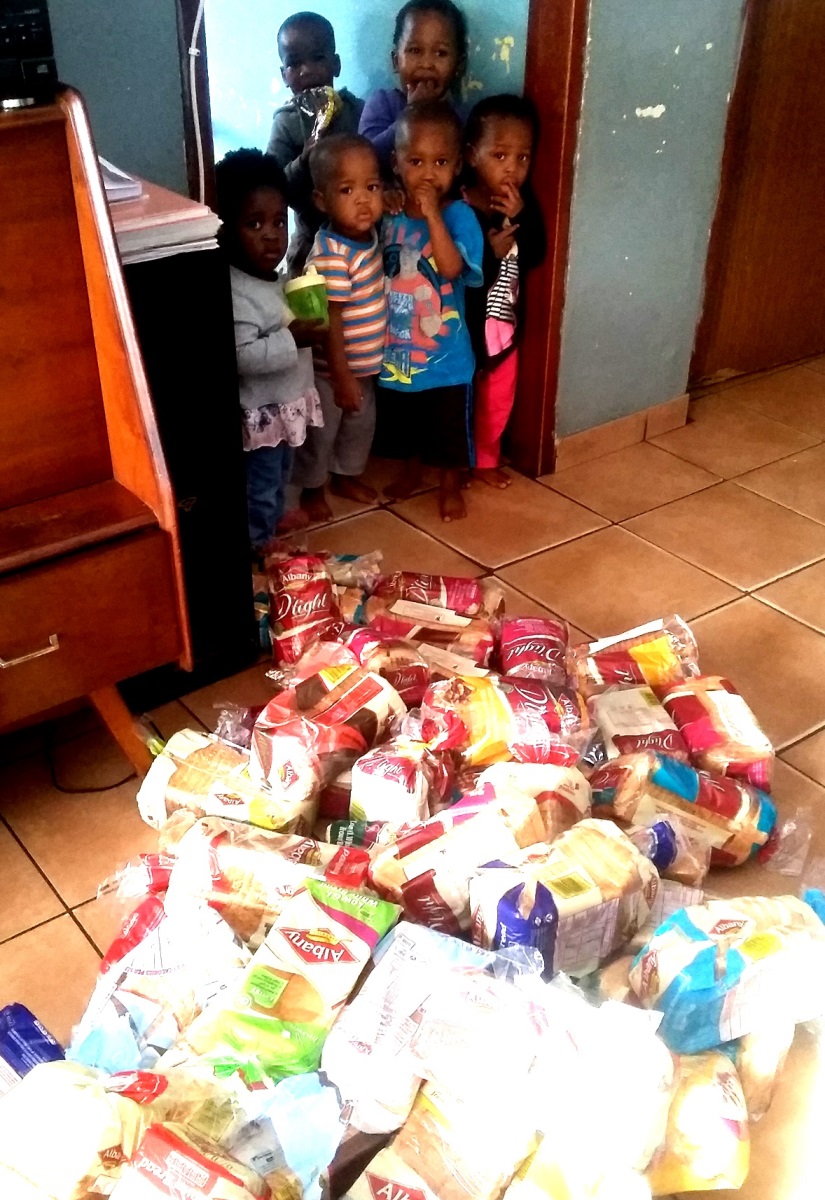 Not everyone has access to fresh food, especially in these tough times, and some have to queue up early in the morning for any handout they can get. For Peter, Wednesdays are a sobering reminder of the reality people face in their lives. Loading up bread from Albany, he then transports it to a children’s home, as well as a drop off point for adults in Mariannridge run by a dynamic lady named Joyce. It is something he felt for himself that he wanted to do, needed to be done, and he has carried on with it since.

The gratefulness is evident since this is one of the only sources of help many of them will get in the week. But it is not just for the bread they receive, there is more to these mornings that makes it all worthwhile. Knowing only poverty and suffering, the people are desperate and hungry for more than just a donation. Take Althea, for example; twenty something, blind in one eye, rejected from society, she has little to hold on to anymore, or another older lady whose family have all been murdered, except for her one son in prison. They both come, along with many others, eager to receive something more.

And it is to this group that the word is shared by Peter, or whoever else has the time to accompany him. Simple, short testimonies, encouragements, and reminders that Jesus has not forsaken them even where they are. Often it is cold, raining and the last place anyone would want to be so early in the day, but to see the gratitude in their eyes and the yearning in their hearts, is more than enough to make sure the bread and the love of the Lord carry on reaching them.

“He who has two tunics, let him give to him who has none; and he who has food, let him do likewise.” Luke 3v11 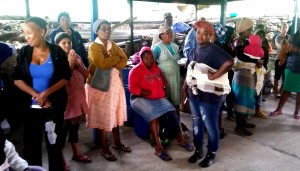 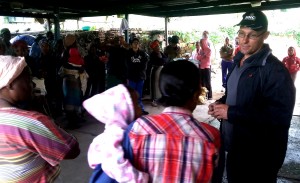 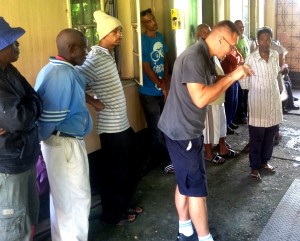 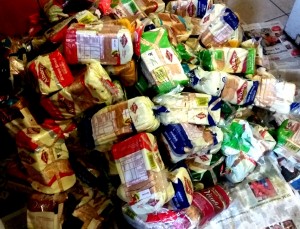